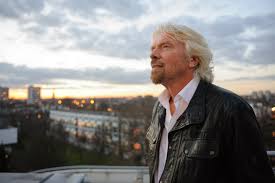 Incredibly wealthy people rarely reach the peak of financial success through accident. Fortune is merely a manifestation of dedicated habits that improve the chances of success. By adopting these habits and sticking to them, you can improve your chances of ‘fortune’ working in your favor and improving your company’s performance. We have conducted research around the most consistent habits of wealthy people and provided the top seven for your review:

Abraham Lincoln was quoted saying, “I don’t think much of a man who is not wiser today than he was yesterday.” The world’s wealthiest people have the same belief that learning should be a continual process that does not end with the classroom. Rather than watching television, wealthy people read to expand their knowledge and understanding of the world. 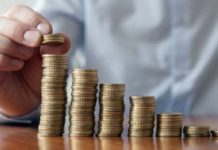 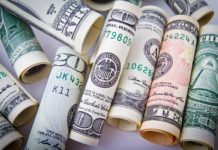 5 Ways to Help you Deal with Toxic Personalities

10 traits that separate the best salespeople from others