There have been better times and worse times for Macy’s and Kohls.

The better times were back in the old days when shopping was all about customer experience, visiting department stores hunting for bargains on weekends and holidays. And each year would be a better year than the previous year.

The worse times are now. These days, when shopping is about on-line surfing, and department stores have been turned into storefronts for Amazon and other online sites. And each year is worse than the previous year.

Which is why I say that the two retail icons need a miracle in this upcoming holiday season to bring shoppers back to the shop floor and turn sales around.

To be fair, both store chains have developed their own online sites, trying to fend off Amazon’s challenge. But apparently, these moves haven’t been sufficient to slow down the sales decline.

Meanwhile, Amazon’s shares have been soaring 45% this year on top of a 44% gain last year.

The decline in Macy’s and Kohl’s sales comes at a time when overall retail sales are on the rebound and consumer sentiment is strong. US retail sales rose 1.6% month-over-month in September of 2017, the biggest increase since March 2015, and well above the long-term average of 0.35%. Meanwhile, The University of Michigan’s consumer sentiment for the United States rose to 100.7 in October of 2017, the strongest number since January 2004, and well above the long-term average of 86.16.

That’s why the two retail chains need a miracle in the upcoming holiday season to turn sales around.

Why is medical marijuana dangerous for major pharmaceutical companies

The Importance of Your Founding Team 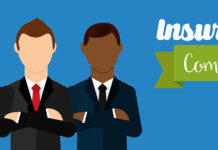 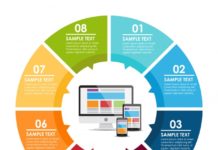 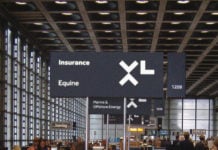 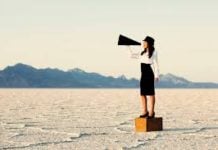 Bandwagon Metrics: The Death of the Standard KPI