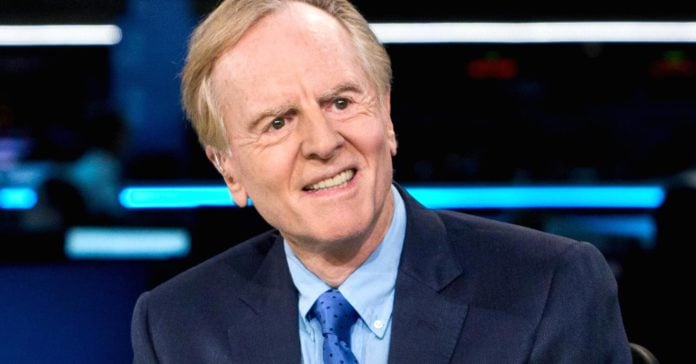 He attributed his rise at Pepsi to his “insatiable curiosity.” As he explained, “You will have good luck if you have an insatiable curiosity. When I joined Apple in 1967, I was the first MBA they hired. I took a job in Pepsi’s Pittsburgh bottling operation. I visited supermarkets; I observed the displays in the stores; saw how products sold and when they were out of stock. I observed, learned, talked with everybody, and volunteered. And I spent time after work at the Bigelow Health Club because I was not strong enough to lift seven cases of Pepsi up and down the stairs to the basement of a Pittsburgh pub.”

At that point, Sculley got a lucky break. “The CEO of Pepsi and the chief operating officer of Coke were out of the country. McKinsey was doing a study of Pepsi’s management practices and decided that Pepsi was behind the times. I was head of Pepsi’s product research and development. That day a report came out that the FDA had banned cyclamates because they caused cancer. Pepsi decided that I was the person to go on the CBS Evening News with Walter Cronkite to talk about this. I explained how Pepsi was going to substitute cyclamates with saccharine and why it would happen fast. People at Pepsi started asking ‘Who is John Sculley?’ If you are prepared, observe, and have a strong work ethic, lucky moments will find you. If I had not been curious, I couldn’t have talked about how the changeover to saccharine would work in simple terms,” he said.

Different skills work for aspiring CEOs in different business situations. “If you want to make a difference, do it in an entrepreneurial company. If you are in [a non-entrepreneurial company,] the culture’s first instinct will be to protect what you have before replacing it with something new. In such companies, middle management will have the power to say no. There will be the reluctance to take the risk. For such a company, you need a methodical manager who has great people skills, can communicate well and can make incremental improvements,” Sculley explained.

But that is not Sculley’s strength — he was more comfortable in a business situation that depended on changing the ground rules of an industry. “An entrepreneurial company only exists if it has a better way. I was the person who was always questioning how we could improve. When I went to Silicon Valley, Moore’s Law — which made chips double in power every 18 to 24 months, was making people ask ‘What can we do?’ Steve Jobs, Bill Gates, and Andy Grove were all trying to change the ground rules. I was lucky that when I joined Apple it was at an inflection point. But Pepsi was also entrepreneurial — when I joined Pepsi had $200 million in sales and another $300 million from Frito Lay which it had just bought. Every job I had was a high wire act. I did it even though I was unqualified because we had no bench strength.”

Sculley ascended Pepsi’s ladder fast because he helped accelerate Pepsi’s sales and market share. He was VP of Marketing at the age of 29 or 30 and did Pepsi’s first consumer research. Pepsi delivered to 550 homes and after nine weeks it watched out they behaved and what they bought. He found that no matter how much the houses bought, they always emptied out their supply. Sculley said, “Why don’t we sell really big bottles?” So he worked with DuPont to develop 2-liter plastic bottles for Pepsi.

In the early 1970s, McKinsey helped Pepsi introduce Universal Product Codes (UPCs) that enabled the company to track each of the 2-liter bottles — something that had never been done before. The barcode automatically registered into the supply chain. Sculley said, “How do we get supermarkets to devote more shelf space to Pepsi? We analyzed the data and learned that Pepsi bottles turned over five times before the stores had to pay. I went to the stores and said, ‘Pepsi is your new bank.’ The stores said, ‘Why?’. When I explained what we had learned about the high bottle turnover, they increased shelf space for Pepsi by 300% to 500%.”

Sculley on the iPhone

“Steve looked at the same data and interpreted it differently. In 2007, wireless networks were going from 2G — which would enable texting and email — to 3G — which he realized would let people send photos wirelessly.  He decided to make the iPhone all screen, so it would be possible to take a picture, send it, and see it on the iPhone. He also created the App Store. At the same time, Kodak — which had invented the digital camera — was working with WalMart to vertically integrate to lower its costs. Kodak didn’t see that 3G would change the ground rules.”

“The debate over repealing or replacing the Affordable Care Act will not make health insurance sustainable. To do that, we must do something about reducing the rising cost of serving chronically ill patients. That 5% of the population accounts for 50% of health spend. Technology can help reduce those costs.”

Sculley put his money where his mouth is. “I am an investor, chairman, and chief marketing officer of Southborough, Mass.-based RxAdvance, a pharmacy benefit management platform led by CEO Ravi Ika, targeting an $840 billion addressable market. A McKinsey report argues that there is a $350 billion opportunity to reduce costs every year.  RxAdvance [which has raised $34 million, according to Sculley, since it was founded in 2013] will end 2017 with $500 million in revenue and several billion in 2018. It gives health insurance companies access to data across a continuum of care for these chronically ill patients.” 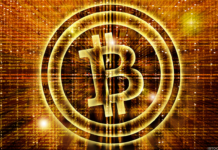 1 LinkedIn Message Led Me to Quit My Job and Immediately... 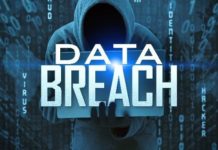 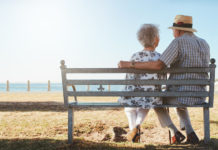 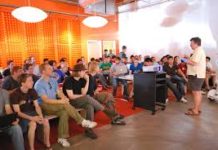