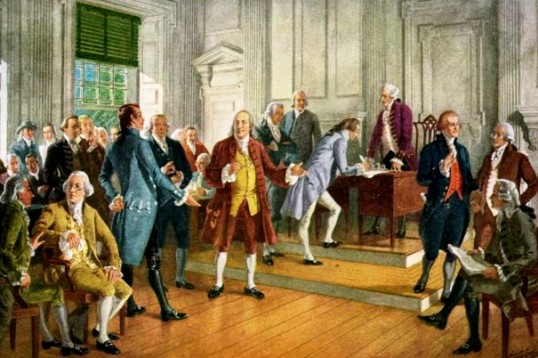 One of the largest and most critical mistakes that we see companies make when seeking investment capital is the reluctance to talk about the management team. This is often driven by violation of social norms when promoting ourselves, which is viewed negatively by our social networks. It may also be a general lack of understanding about how important the founding team is to the long-term success of the company. Other founders may believe that they general product or idea is the largest factor to the company’s success and the management team can simply hire the talent needed to manage the company.

While this may be the case in some instances, a well-rounded founding team is more likely to receive investment and is more likely to have an IPO. While the actual details of why founders are more likely to raise capital and reach a successful exit are inconclusive, data has shown by research from Crunchbase and CB Insights to correlate company success with the retention of the founding team. Moreover, it is commonly regarded that the departure or suppression of a founding partner from a company is often followed by poor performance. The following ways include the types of founders your company should have:

In software startups, the common view is the founding team consists of a hacker, a hustler, and a designer. The hacker is experienced in programming the functional specifications. They should have a seasoned programming background and be capable to break down high-level ideas that break down into functional software. A designer works with the hacker to ensure that the UX/UI is appealing and functional when it is viewed by the end-user. Finally, the hustler is the sales and marketing specialist that sells the software. A good hustler should have proven experience generating revenue for sales within the IT industry.

In other sectors, the skill sets differ, but the key idea is that you want a team that is capable of working together and share a common passion. We have seen some investments fail to go through because the management team only had a highly technical founding team. The investors desired to see members with business acumen capable of managing the finances and pushing to generate more revenue, while building relationships with the target customer. The biggest mistake that companies make when looking for a founding team is simply using who is available, or disregarding the need to function without the skillset. Founders should first ask themselves if the company is capable of operating with a person and if they are capable of working together before adding them to the team. There are a few ways that companies may find a great founding team:

Startup Weekend: This event takes place in 726 cities worldwide and is designed to help startup companies get launched within 54 hours. Many founding teams will be there in an attempt to launch companies during the period of the event, but may also be interested in being introduced to potentially new founding teams.

CoFoundersLab: This website has been coined the term, ‘Match.com’ for startups. It is a platform whereby business owners can connect to find the ideal partner locally. A ranking system has also been incorporated in order to more effectively help you find the missing piece to an outstanding team. 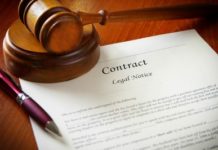 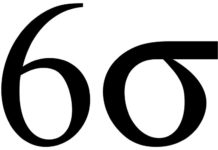 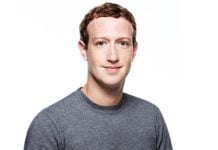 The Man Who Invented Phone Battery In Oder To Work NonStop