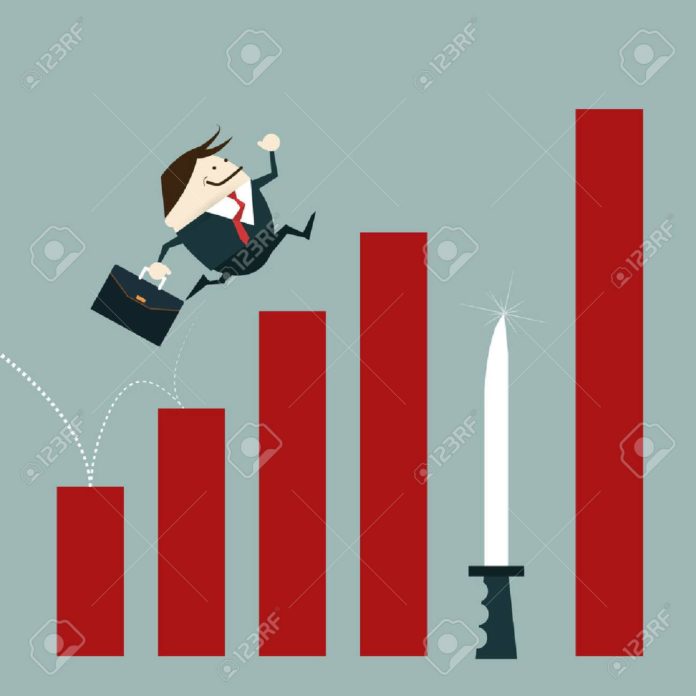 Letting small investors buy shares in startups sounds like a great way for budding companies to raise cash. But it could be dangerous for the people putting up the money.

In a paper published in the journal Business Horizons, Melissa S. Baucus, formerly of the University of Otago in New Zealand, and Cheryl R. Mitteness of Northeastern University say it’s easy for swindlers to circumvent safeguards in the Jumpstart Our Business Startups Act, the 2012 federal law allowing startups to raise up to $1 million annually from retail investors.

“There’s too much opportunity” for Ponzi schemes and other shady projects, says Dr. Baucus, now at Texas State University.

The study didn’t catalog instances of fraud. Instead, it explored rules covering so-called equity-based crowdfunding to find potential loopholes that criminals could exploit.

To discourage fraud, the JOBS Act requires startups to disclose extensive financial documents and independent audit reports. The law also says that a startup doesn’t receive actual funds until it attracts enough investors to reach its fundraising goal. And the law assumes scrutiny by many investors weeds out fraudulent operations.

But the researchers say that because many small investors simply aren’t sophisticated enough to evaluate a startup, they could be sucked into investing in a fraudulent company. “A lot of people think this is a get-rich-quick scheme,” says Dr. Mitteness. Even more-experienced individuals are prone to follow the lead of others they know and trust who have invested in a questionable outfit, she adds.

Making startups provide documentation and audit reports may not sufficiently shield investors, the researchers say. The required level of disclosure is lower than that for a company planning an initial public offering, the researchers say, and swindlers can fabricate documents that appear legitimate.

Nor are audited financial statements necessarily reliable. Some firms create the appearance of proper auditing by funneling funds into legitimate companies that use reputable auditors. Some fraudulent firms produce fake audit reports or statements from auditors who aren’t legitimate.

And requiring a startup to secure enough pledges to reach its fundraising target doesn’t protect investors, the researchers say.

That requirement is intended to force a startup to satisfy many investors to hit a single lofty goal. But swindlers can get around the rule by creating multiple smaller ventures with more-attainable funding targets, listing them on various portals under different names, and collecting funds from each.

While the law requires crowdfunding portals to vet startup officers, they vary greatly in the level of due diligence they actually perform, the researchers say. They argue that crowdfunding portals should as an industry agrees on standard processes by which they research startups and educate investors about the risks of investing in them. If portals adhered to consistent processes, they would better combat fraud and maintain the trust of investors in the portals and in crowdfunding in general, they say.

The researchers say investors can turn to outside resources to find information about startups; portals, too, can get outside help with vetting startups and providing disclosures. Some outfits advise startups themselves about regulations and disclosures.

Investor education and due diligence and disclosure are time-consuming and increase the cost of crowdfunding but may be worthwhile in the long term, the researchers say. If many people lose money through crowdfunding, overall funding opportunities for entrepreneurs may decline, says Dr. Mitteness.

“People are just going to assume that everything is a fraud,” she says.

Nicholas Tommarello, CEO of Wefunder Inc., a public-benefit corporation that runs a crowdfunding portal, says to his knowledge “there has not been one case where fraud has taken place” since equity crowdfunding was permitted. Regulations, he says, are already extensive and rigorous, while fraud such as faking financial documents carries penalties far outweighing potential return. Meanwhile, he says, thinking that investors can’t make informed decisions is “paternalistic.” And, in fact, many investors come from the founder’s own social network. 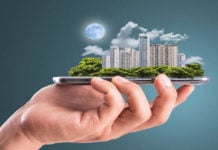 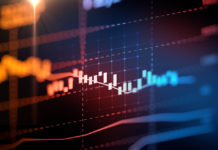 Selecting the Best Platform for Crowdfunding