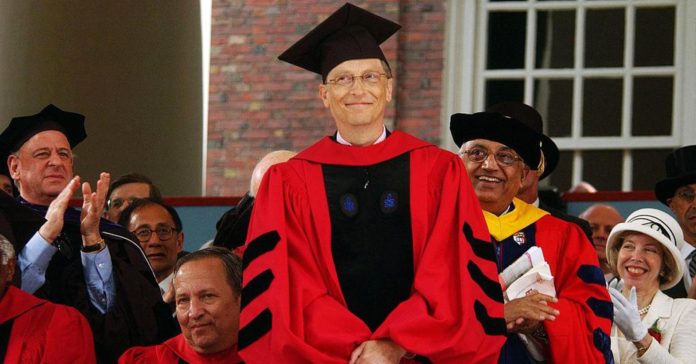 A researcher from Boston University followed salutatorians and valedictorians into adulthood and noted that most of them achieved the success, success in the traditional sense. Almost all of them graduated from college, and their average GPA was 3.6. Then the majority earned a graduate degree and around half got a top-tier professional job.

This is all expected, right? But look at this quotation: “But how many of these number one high-school performers go on to change the world, run the world, or impress the world? The answer seems to be clear: zero.” This is taken from the book called Barking Up the Wrong Tree by Eric Barker in which he cites the Boston University research. Here he is saying that although the best students become successful in their lives, very few of them achieve a huge success that everybody dream of. The ones that do achieve this success are more likely to be the kids that don’t really enjoy formal education and in some cases struggle with it. Information gathered from the study of 700 millionaires from America shows that their average GPA was just 2.9.

Barker lists two reasons for that:

You can think of any famous leader or thinker and you will realize that he came up with innovative, out-of-the-box solution to some scientific or political problem. Working according to already established ways that constantly show some decent result never made anyone successful. Barker explained this by saying: “In school, rules are very clear. In life, rules are not so clear. So a certain amount of not playing by the rules is advantageous once you get out of a closed system like education.”

He said that, while you are interested in some particular subject in high school, you won’t be able to get into it completely, because you will eventually have to pay attention to other ones. But once you get into working world you will probably have to possess knowledge in just one specific area, while other skills won’t matter that much. Barker added that real intellectual students who in fact enjoy learning are more likely to struggle in high school. They often find the educational system  “stifling” because it doesn’t really allow them to gather much knowledge in their preferred area.

Barker’s conclusion on this research is put quite nicely: “Valedictorians often go on to be the people who support the system — they become a part of the system — but they don’t change the system or overthrow the system.”

This, of course, does not mean that as high-school valedictorian one cannot achieve great success. People should just realize that playing by the rules won’t really do much for you. Although it is harder, taking risks will most likely to get you further. 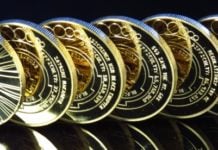 Is Bitcoin The future of M&A deals? 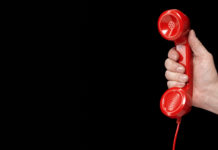 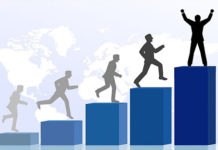 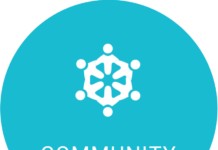 10 traits that separate the best salespeople from others